PAYDAY 2: Antisphere is launched and OVERKILL are going on vacation! 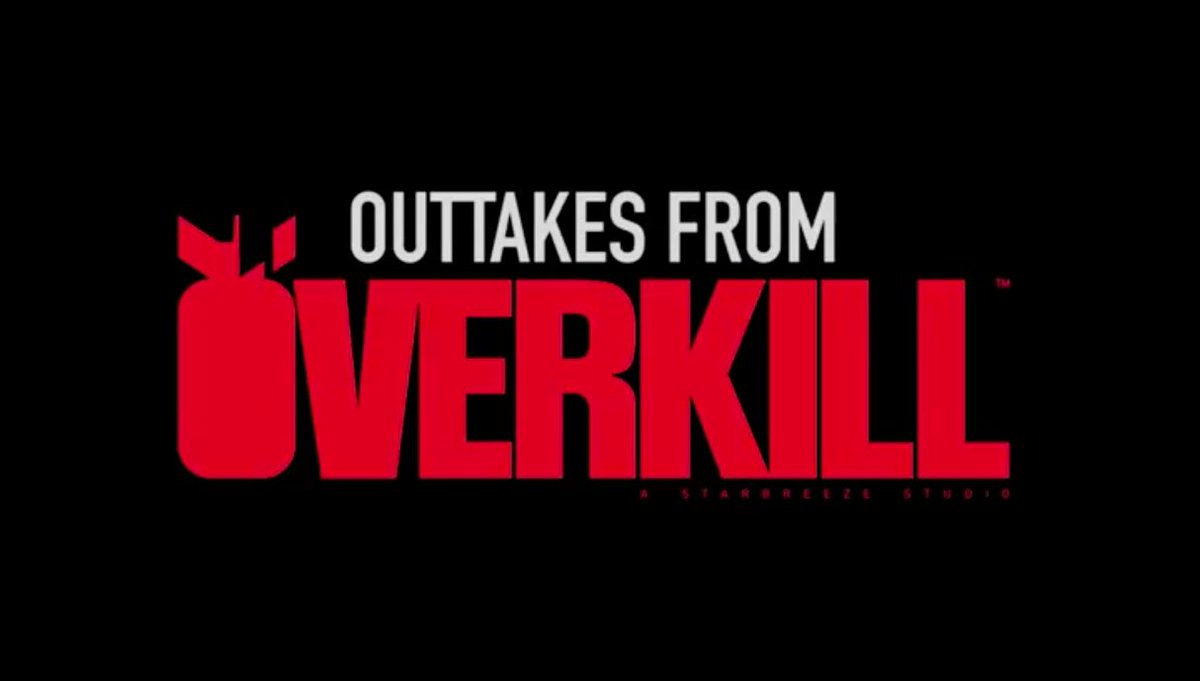 We’re going on vacation! But before we do, we wanted to share a collection of outtakes from one of our recent videos and talk about Antisphere. 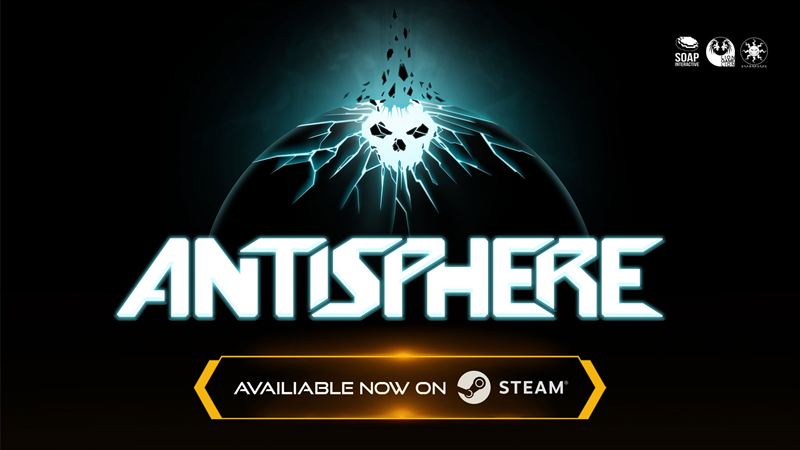 We are super thrilled to have helped our friends at Soap Interactive to get their game out the door! It’s called Antisphere and we think it’s a great multiplayer game. Whenever you want to take a break from PAYDAY 2, you can play a few rounds of Antisphere.

If you own PAYDAY 2 and buy Antisphere, you get a 15% off loyalty discount and six PAYDAY 2 masks with a unique Antisphere themed design. As a token of gratitude to the PAYDAY community, everyone previously received 2 Antisphere themed masks for free! They are all in-game in PAYDAY 2, check them out if you haven’t!

That’s it for now, the OVERKILL crew will now go on a two week vacation. We need to relax at the safe house and plan new heists. Have a great weekend – see you again soon.