By Almir2022-03-16News, Steam Community
No Comments
Hello Heisters
Today we bring you an update packed with fixes. We have been working hard on improving the latest heist Mountain Master. We appreciate all the great feedback and comments we received. In addition, we are also adding Gamesight to PAYDAY 2. Gamesight is a tool that lets us better visualize our marketing efforts and it will help us understand how people find our game. This will not impact your player experience and will help us grow the community.

We will also be adding a new outfit in the game, based on Overlord Lettuce's brilliant concept design from the 10th-anniversary competition. The blueprints have been sent to the Tailor and the suit will be available in-game soon. This will replace the removed Linchpin outfit, which is gone as of this update.

Here's a look at it, we think it looks really good! 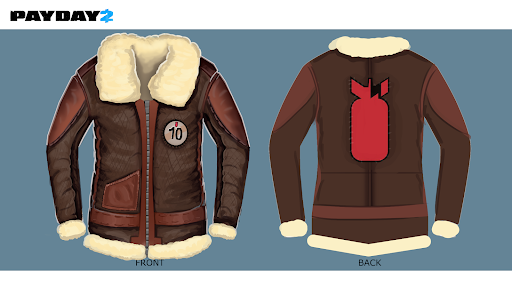 Thank you to Milo S for this brilliant design!

Let's get into the fixes for this update.

Any mods you have installed may interfere with the update, so please disable them to avoid crashes until the modders have had time to update their mods. If you are experiencing crashes please read this thread for more information.