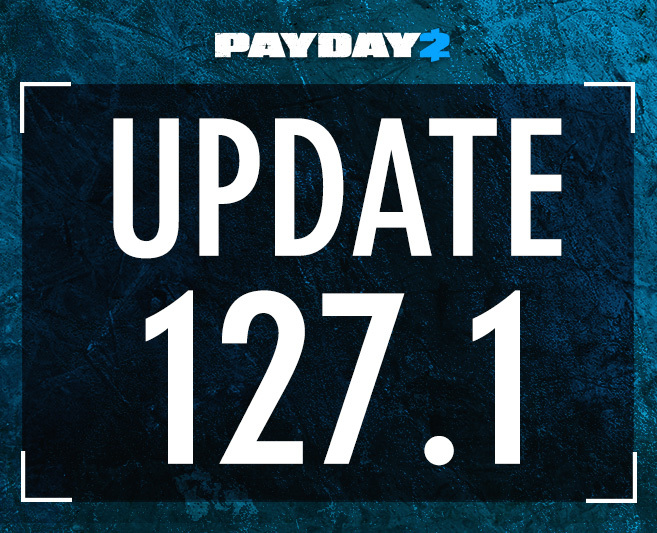 I hope you enjoyed the release of the Scarface packs. we noticed some things that needed to be tweaked so we prepared a hotfix for you.

Have a good weekend

Check out the Trailer: