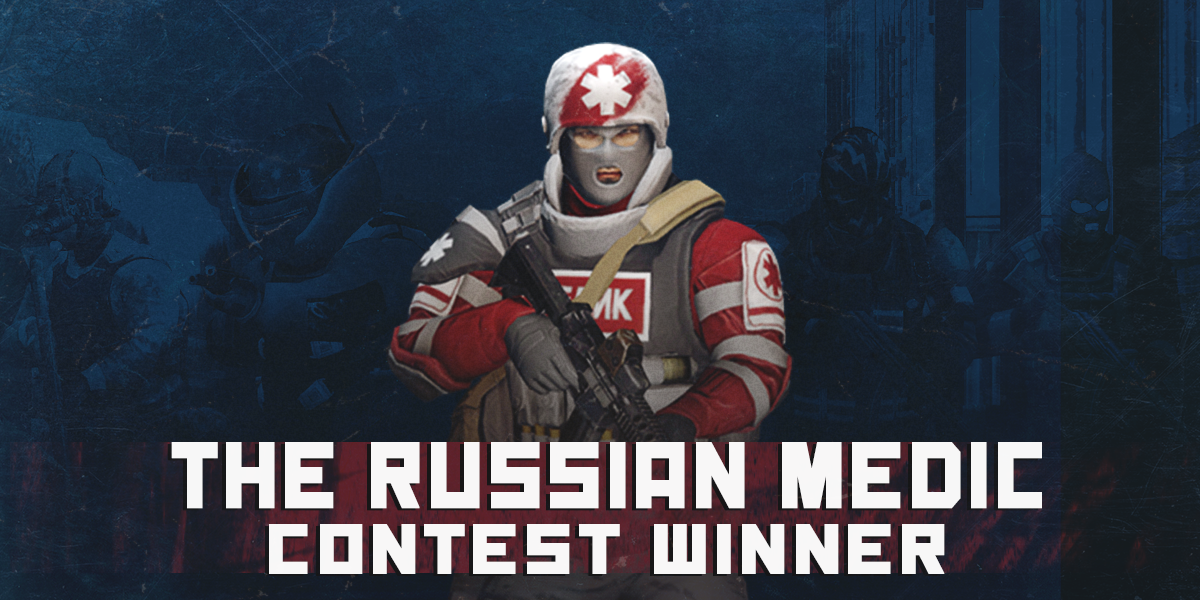 And the winner is…

Congratulations to White_3Designer! The community decided and it’s your Russian Medic Design that made it into the game. With a paper-thin lead of only 104 votes more than Zdann. Once more, we’d like to say "Thank You" to all you Heisters who participated in the contest and voting. It was great to see your creations and engagement in the poll! 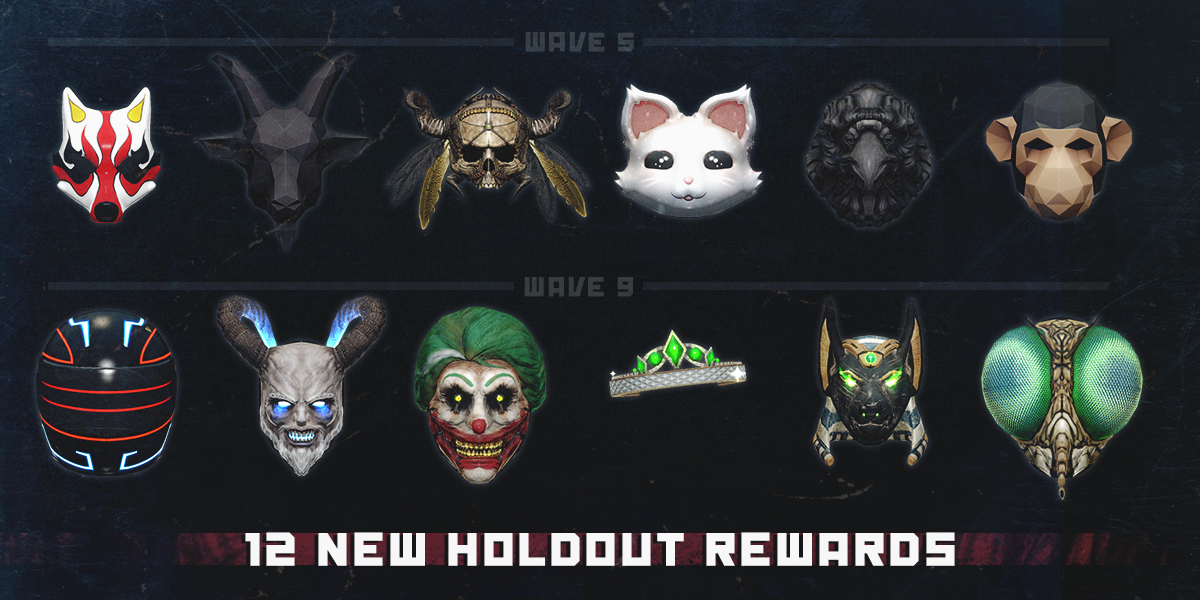 Today we are adding a total of 12 new masks to the reward pool for the weekly holdout. Need a new Mega Mask? 6 of the new masks are mega and can be unlocked by holding out for the maximum amount of time and completing wave 9. Gather your crew, it’s once again time to show those cops whos boss!