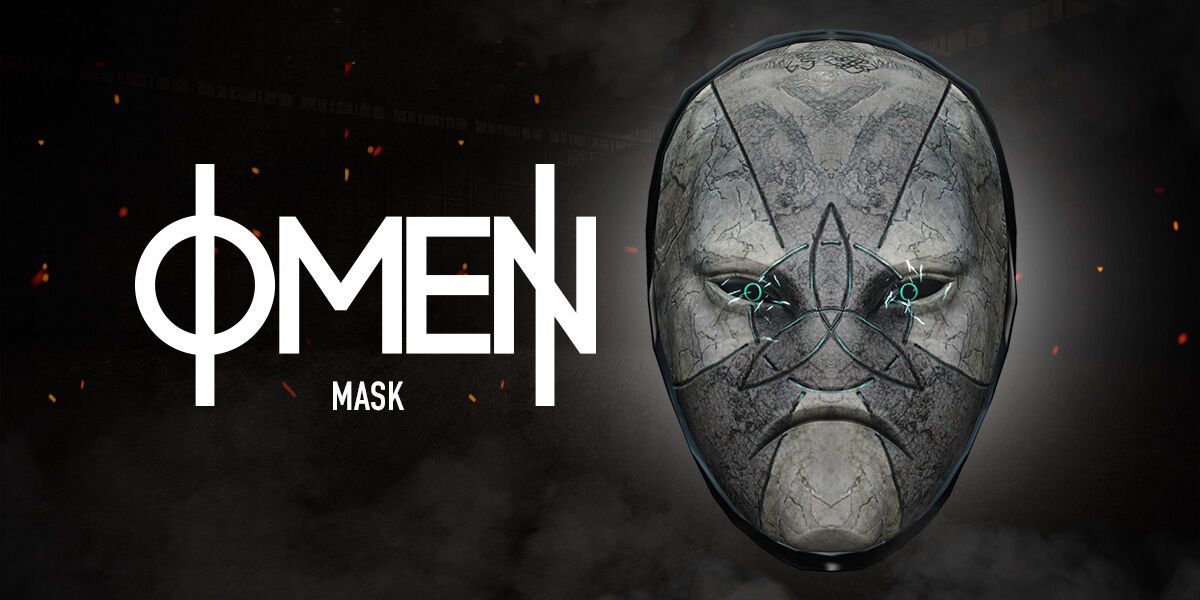 [www.overkillsoftware.com]
Earlier this year we were visited by Ogdon who through the Make-A-Wish® has wished to visit us. He got to meet the team and was shown how Payday is built. As we showed him around the office as everyone was working on the later to be released content.

If you want to read more about Ogdon’s visit and see the mask he designed.
Please visit the site here.[www.overkillsoftware.com]

We wish all the best to Ogdon and his family,
OVERKILL_Tobias
OVERKILL – a Starbreeze Studio.