We are gearing up for new adventures in 2021, new heists, guns and much more are coming to the game this year, and we start off with a weapon and weapon color pack. Jiu Feng has a shipment of guns coming into port right now and you are the first one to get the offer.

San Francisco, a port that bridges between the east and the west and the home turf of the smuggler Jiu Feng. He brings a brand new DLC with lots of contraband that reflect this duality. He starts off his offer with 3 new weapons. The Mosconi 12G Tactical Shotgun, a powerful weapon when used up close and personal against any ill-advised opponent. The AK Gen 21 Tactical Submachine gun, one or two firearms, perfect firearm handling escalating situations abruptly and with a barrage of bullets. The Crosskill Chunky Compact Pistol one or two little get-out-of-trouble free cards to keep in your sleeve when the cops are after you and the neighbourhood is starting to look unfriendly.

However Jiu Feng is a business man and he knows a good business deal starts with a good offer so he brings even more to the table. 20 new weapon colors that take inspiration from both sides of the great ocean. He even has one extra weapon color for you that you will be able to try out right away for free. 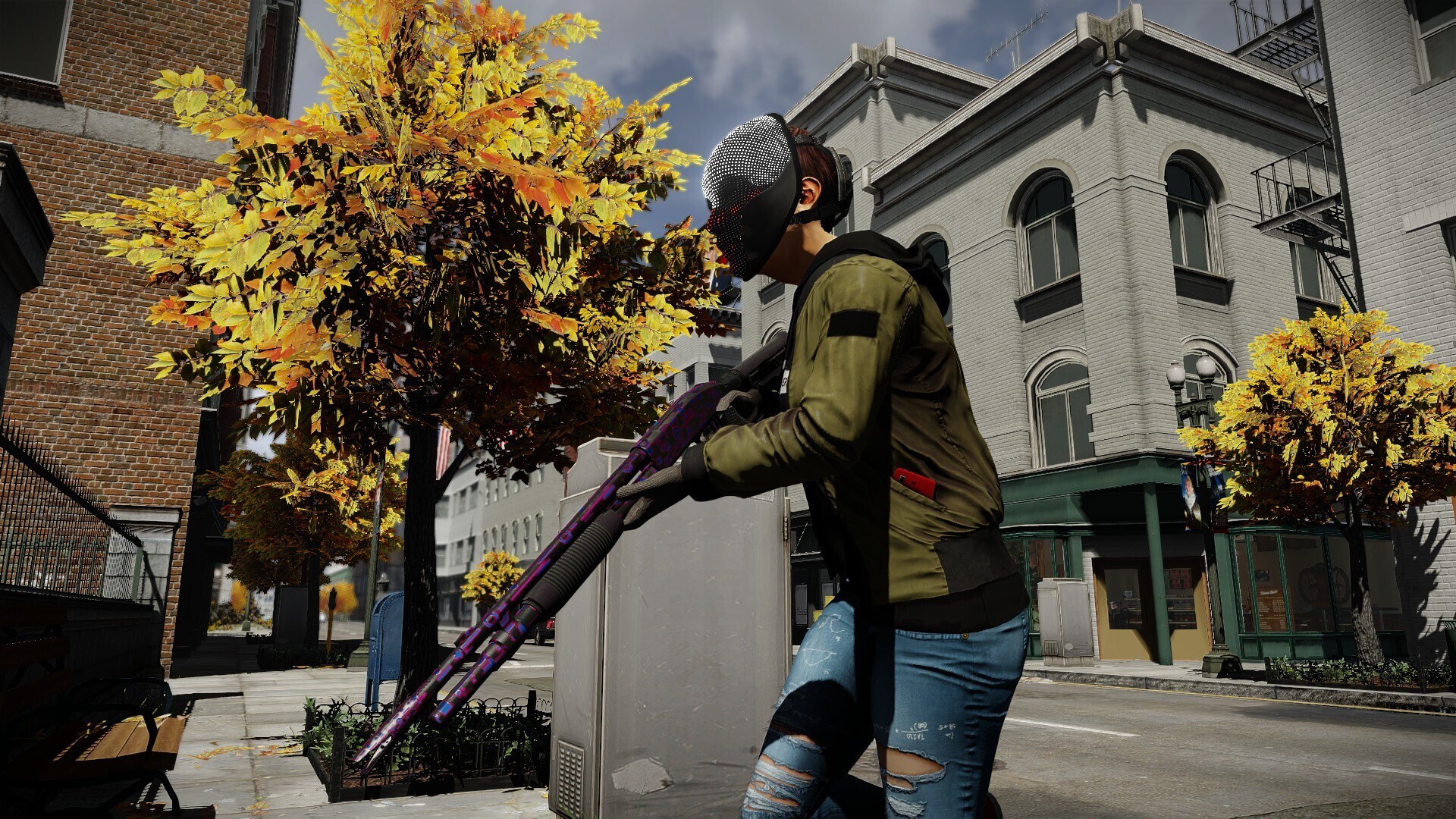 Visit the Steam store to pick up the Jiu Feng Smuggler Pack DLC.[ovk.af]

We are adding rewards for infamy rank 66 to 81. We are also combining some rewards for these ranks. Weapon colors and heist join stingers will be rewarded together on the same rank. The Suit variants, Gloves and Masks will have their own ranks. Among these rewards, 4 color variants for a new suit design will be available to unlock. 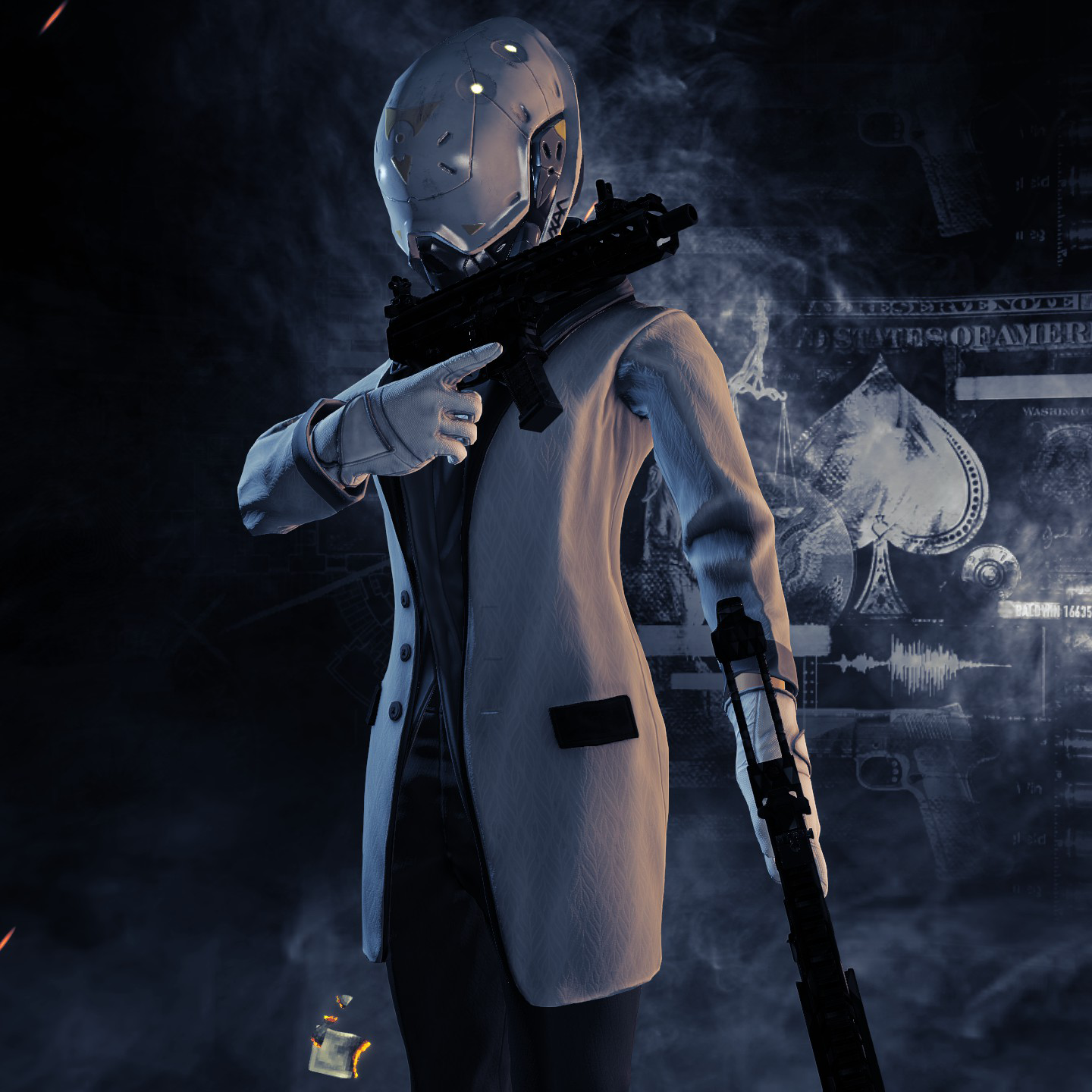 We are gonna look deeper into the gameplay experience this year. First thing is tweaking gunplay a bit, we are gonna release an open beta soon, date to be announced in an upcoming announcement and on our twitter. We will invite all our heisters to take part and leave feedback. You will, of course, be able to use your new guns in the beta as well.

You can read more about the update and the DLC as well as see some nice preview images on our website: City of Gold – Jiu Feng Smuggler Pack[ovk.af]

One can not heist on an empty stomach so I stole a sandwich from the lunch room.
OVERKILL_Tobias
OVERKILL – a Starbreeze Studio.