You know… we have been heisting for a very long time.
8 years of loot, lead and Cloaker kicks.

To celebrate the 8th Anniversary of PAYDAY 2 we’ve created 8 different statuettes. Each statue celebrates a year of the PAYDAY 2 history; and all the great time we’ve had together heisting banks, stores, warehouses, and much much more. Play selected heists from the release of PAYDAY 2 and find these statues to join in the fun and unlock some great rewards.

We’ve also been thinking about how many enemies we’ve killed introduced to our fast-moving friends in full metal jackets. I’m sure even the newest members of our happy community have quite a number of popped helmets to their name.

Perhaps there is another way?

The every present issue of the abundance of law enforcement getting in the way of your legitimate and honest work could perhaps be resolved in an entirely different manner. As we all know; there is only one method more effective than violence when solving a problem and that method is; MONEY.

We invite all heisters to help the police see the error of their ways and realize that retirement may be a lot closer than they think.

Even by only handing out $1000 per officer this whole police retirement is gonna cost quite a bit of money. In order to retire the cops as fast as they can be replaced we need a high-speed dollar bill dispenser. Introducing the Cash Blaster, the very latest in cop retirement technology. This bad boy can spew out thousands of dollars from your offshore account before you can say “It’s F-cking PAYDAY Motherf-ckers”. They say everyone has their price and no matter how high that price may be none shall stand a chance against the Cash Blaster.

The Cash Blaster weapon will only be available during the 8th anniversary event.

To gain access to this weapon of mass expenditure you need to find 2 different Anniversary Statues. You can find the statues hidden on these heists:

You and all other heisters need to pool your offshore together and pay out a grand total $15,000,000,000 from your offshore account to the police using the Cash Blaster, but you won’t go home empty-handed for this rather substantial price tag. For every 2 statues after the first 2 and every $5,000,000,000 paid out in cop retirement spent from the community offshore accounts, you will complete one more anniversary side job and be rewarded with a piece of the 8th anniversary outfit containing; 1 pair of sleek gloves, a sharp-looking suit in 2 color variants, and a kickass mask to tie the whole ensemble together. 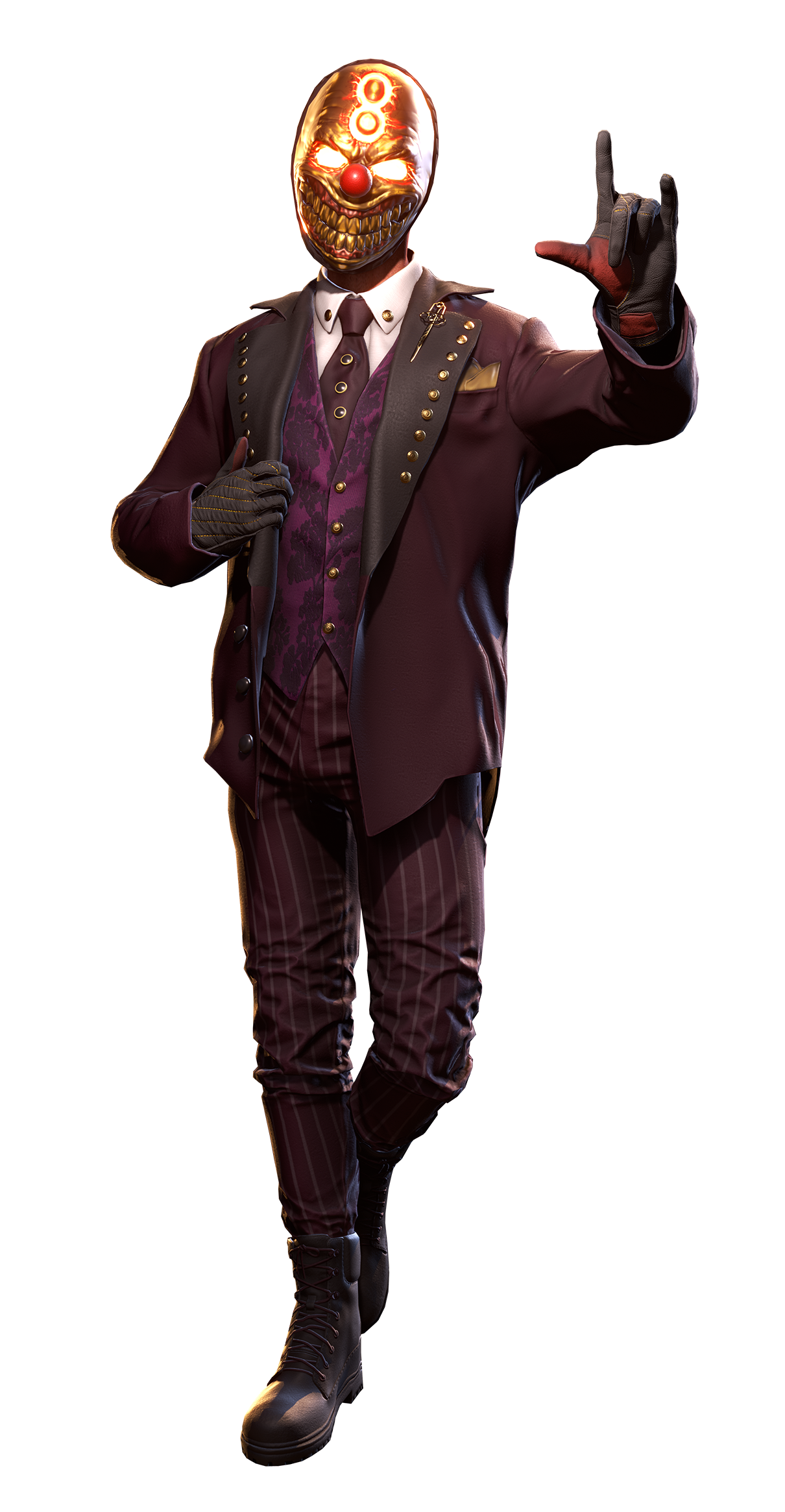 You can find more details on the event and its unlocks in the sidejob menu, found in the CrimeNet sidebar. You can also track how much we’ve filled up the cops retirement fund on the PAYDAY 2 8th Anniversary Site.[ovk.af]

To make sure that your expenditure gets credited towards the retirement fund and help unlock the awesome anniversary outfit you need active telemetry tracking. To activate the telemetry, follow this short guide: