We are happy to see all of you joining in the celebrations of the 10th anniversary of the PAYDAY Franchise. We have something extra fun in-store today, it’s time for some fun carnival-style games, in a new game mode available only during the 10th Anniversary event.

When you start the game you will find a new button in the main menu. By selecting “Play Event” at the top of the menu you will be taken to a special version of CrimeNet. The event game mode is now active for any heist you start. To deactivate the game mode go back to the main and select “Play Online” or “Play Offline”.

In this game mode, you are tasked with the highly unusual mission of slaying balloons. When you activate the event you will see balloons appearing when killing special units. Depending on the unit you kill you may need one, two, or three kills for a balloon to appear. Popping the balloon will give a team-wide boon. Each special unit has its own boon that it grants from its balloon. You can have multiple different buffs active at once, if you have a timed buff active and activate another the timer will reset.

You can check the amount of nefarious balloons you’ve popped in FBI Files[fbi.paydaythegame.com] under “Enemy Kills” in the “Suspect Database”.

In this update, we also include a new suit in four colorful variants. The 10th Anniversary Clown Suit is based on concepts made by the very talented artist Angusburgers[dolmistaska.com].

These suits are available to all players, just launch the game and suit up! 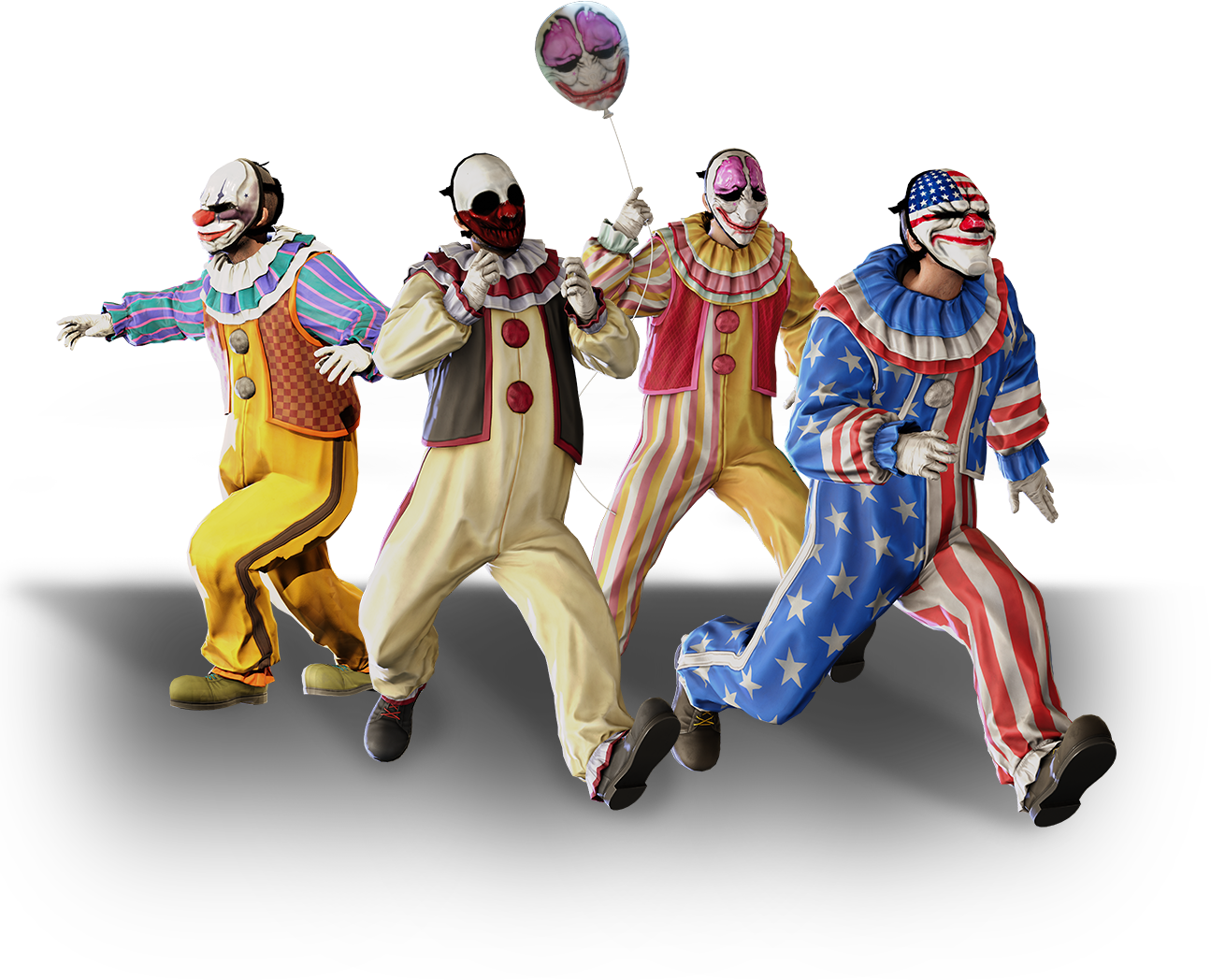 *Hoxalloon not included, due to restriction in Denmark

Our 10th Anniversary celebrations will continue with a Live stream on Friday the 22nd at 19:00 CET. Join us on Twitch[www.twitch.tv]. We have lots of fun planned and we hope to see you there!

During the whole event, we are also running a sale so hop over to the Storepage[ovk.af] and top-up your DLC collection or let a friend know that now is a great time to join the heisting.

https://ovk.af/PAYDAY10Jester and unlock the Jester Mask! 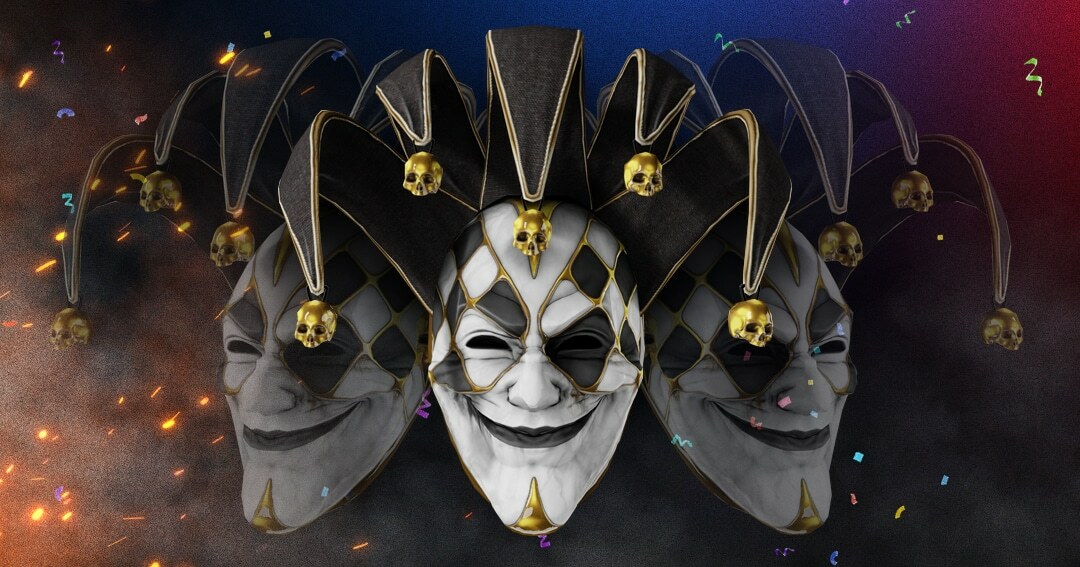